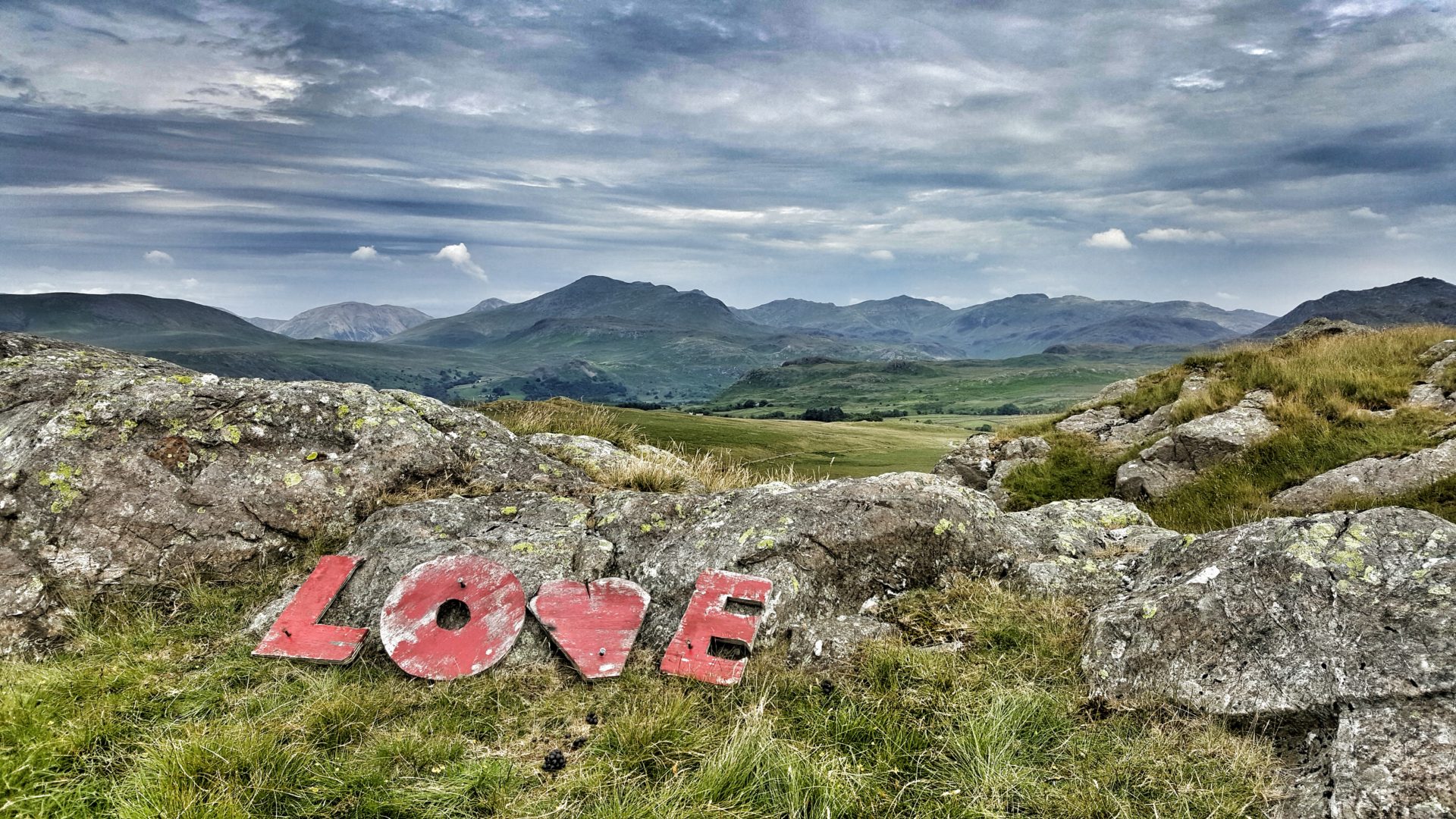 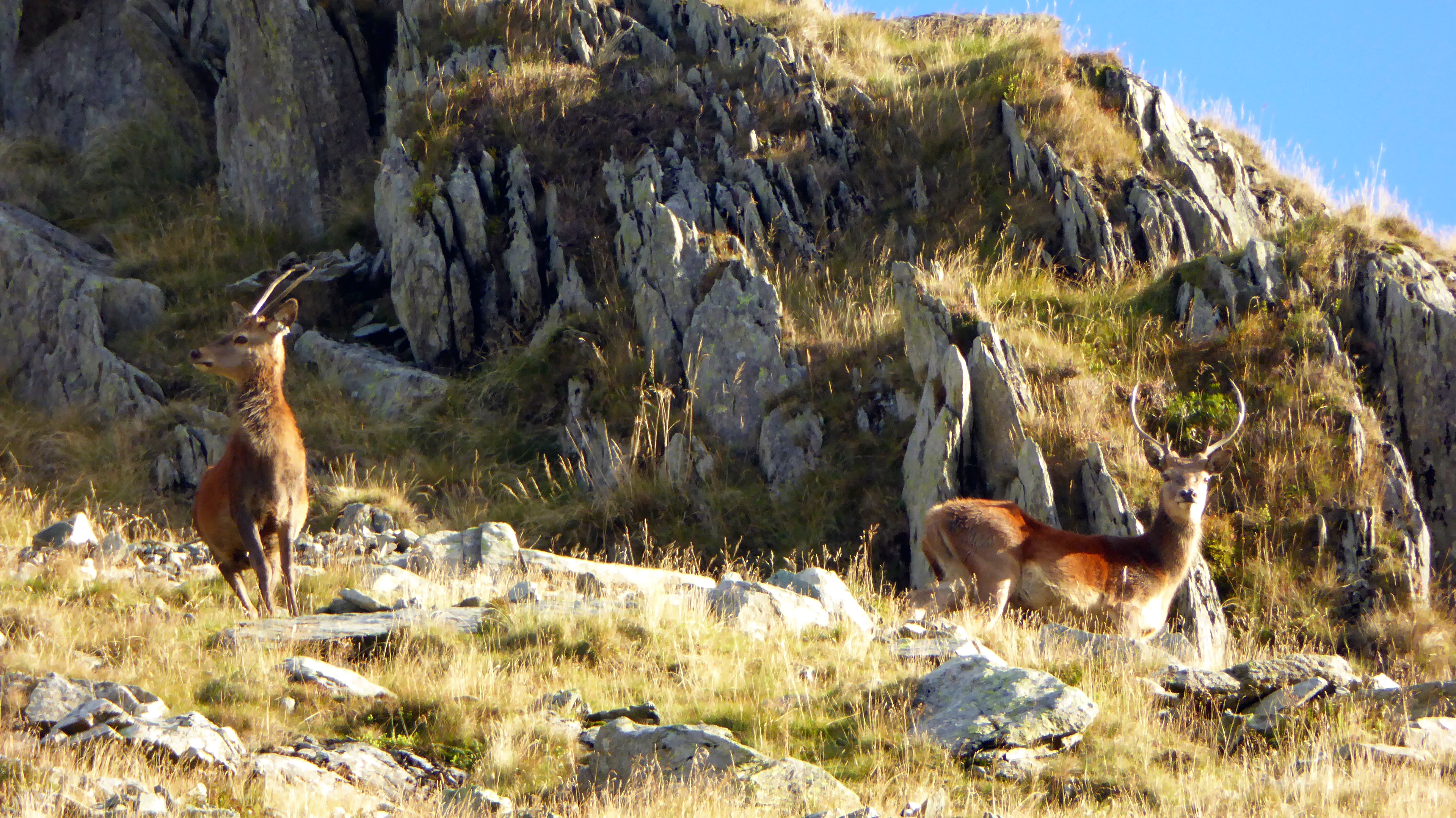 When we first moved to Cumbria* 20 odd years ago we’d go for a wander and every so often, just once in a while – we’d see some of the native fauna that for so long was lost here. The odd Red Deer, if we were lucky a Red Squirrel and on one rare occasion an otter.

But over the last 20 years great work has been done at re-wilding parts of this fantastic area – and of course my knowledge and love of the outdoors has grown too. So nowadays when I’m out I expect to see Red Deer (obviously in certain places) – I’m often lucky enough to spot the timid Roe Deers – and I have Red Squirrels living in my garden. 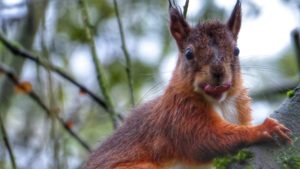 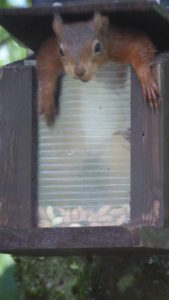 Just up the road from us the otter conservation trust have been disbanded – their fabulous work no longer required as otter’s are now officially recorded in every UK river.

But its not just the larger more obvious wildlife that has seen an improvement in its fortunes – careful conservation planning has seen the revival of an eco system from insect to mammal – and it’s now also quite common to see butterflies, newts, toads and snakes. 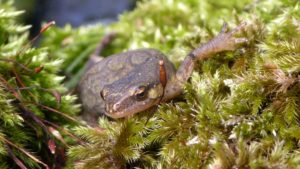 *after 20 years of living just outside the Lake District – but distinctly in Cumbria – we now find we live in the Yorkshire Dales National Park.