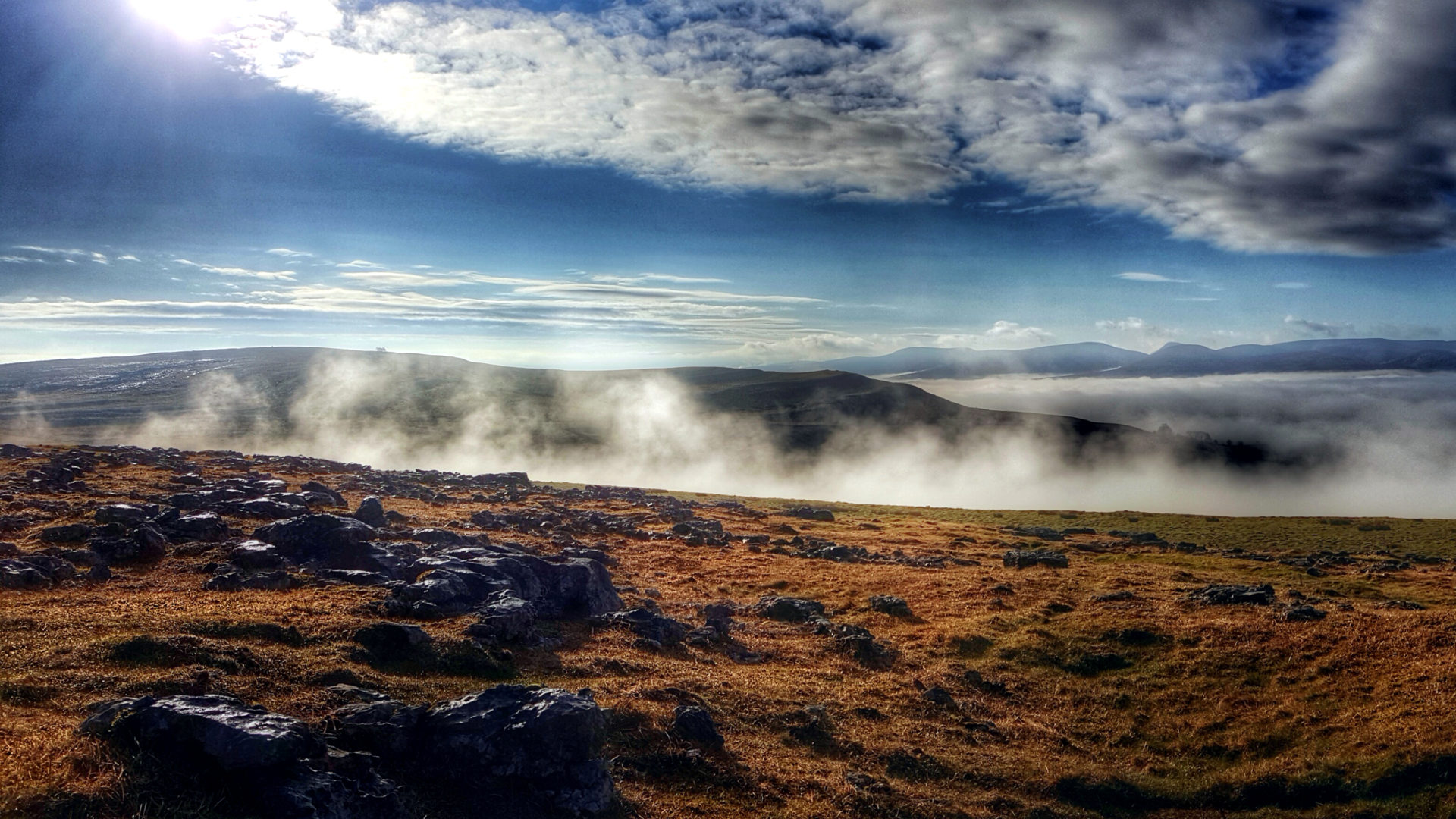 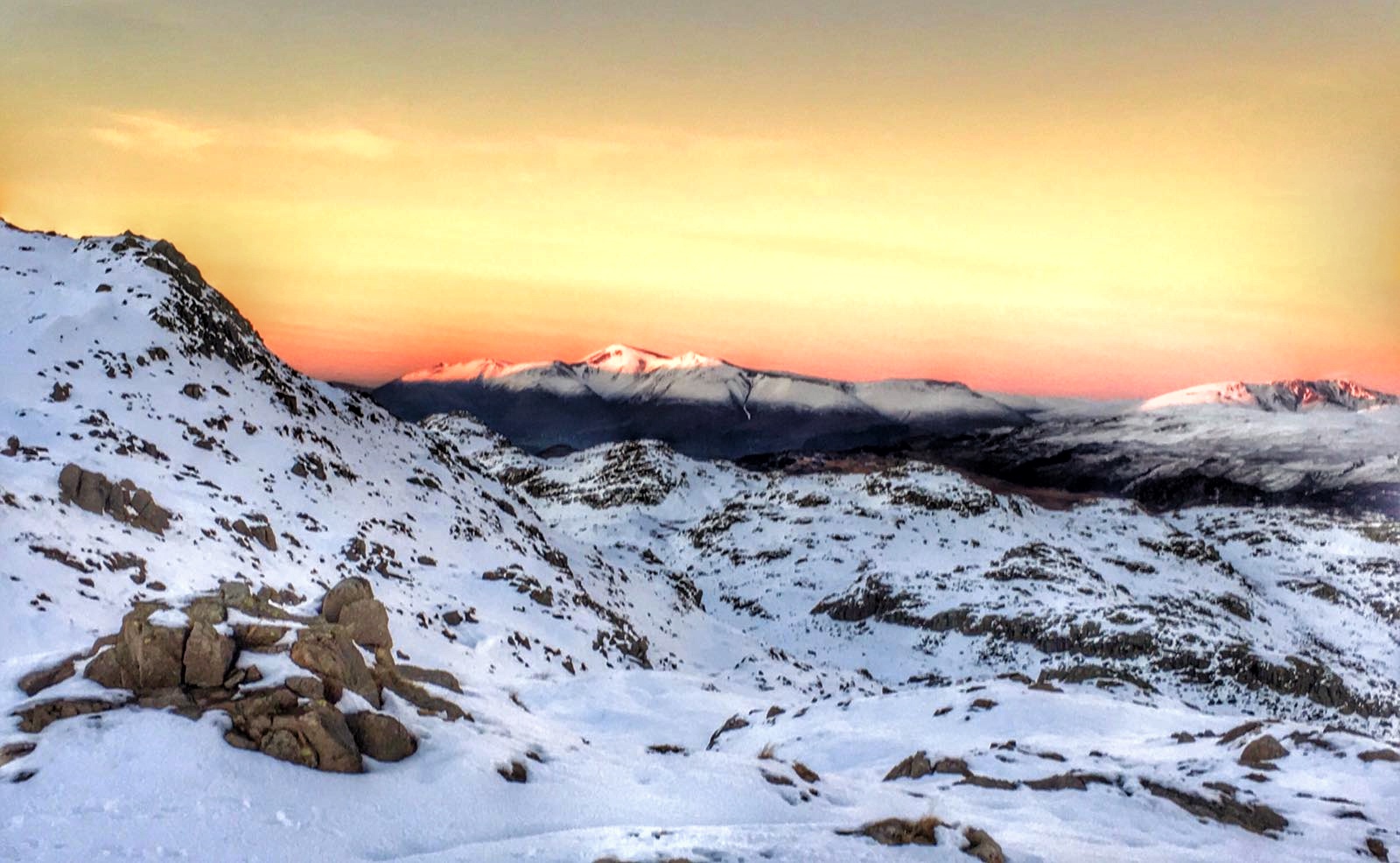 The high fells have had their first dusting of snow.

Sure it’ll disappear for a while – but now ‘proper’ winter has made it’s appearance – the fells are more alluring , but also a little more dangerous. So how many of you change the absolute basics of what you take out with you – the stuff that lives at the bottom of the sack?

For me the first hard frost is the time to switch over. So I thought I’d write a short post about that, whilst I plan places to go play in the white stuff.

First to change is the sack itself. I accept I’ll need more kit for me and my groups in winter – so I size up from my trusty 35ltr Montane sack to a 50ltr Pod Black Ice. But its not just bigger – its a heck of a lot tougher – obviously that comes at a price – but axes, crampons, poles – they can soon destroy a lightweight bag, so its an extra weight worth carrying.

I’ll then change the ’emergency bag’ that lives in the bottom of the sack all year round. I’ll replace the warm layer with a larger primaloft jacket – something I can simply put over the top of everything if I have to, something that stays warm when wet. I’ll swap out the hat for either a fleece balaclava or a buffalo hood 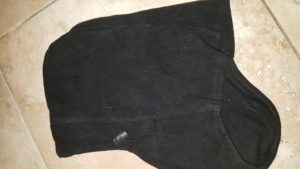 – both offer exceptional warmth and vitally also cover the neck and a lot of the face. Spare gloves will become mittens.

Some basics like the waterproof map and spare compass are a given, they’re simply always there. But other essentials like the first aid kit also get reviewed. I’ll add in a couple of energy bars – keeping the engine fueled is one of the best ways to fight the cold, a couple of chemical heatpacks can also help, and I’ll also add in an extra glowstick – if it goes wrong in the dark and the cold a glow stick offers a lot of comfort – as well as making you easier to find!

Also added to the sack will be:

Other items will be dependent upon the day or activity – but now the sack is ready for winter.