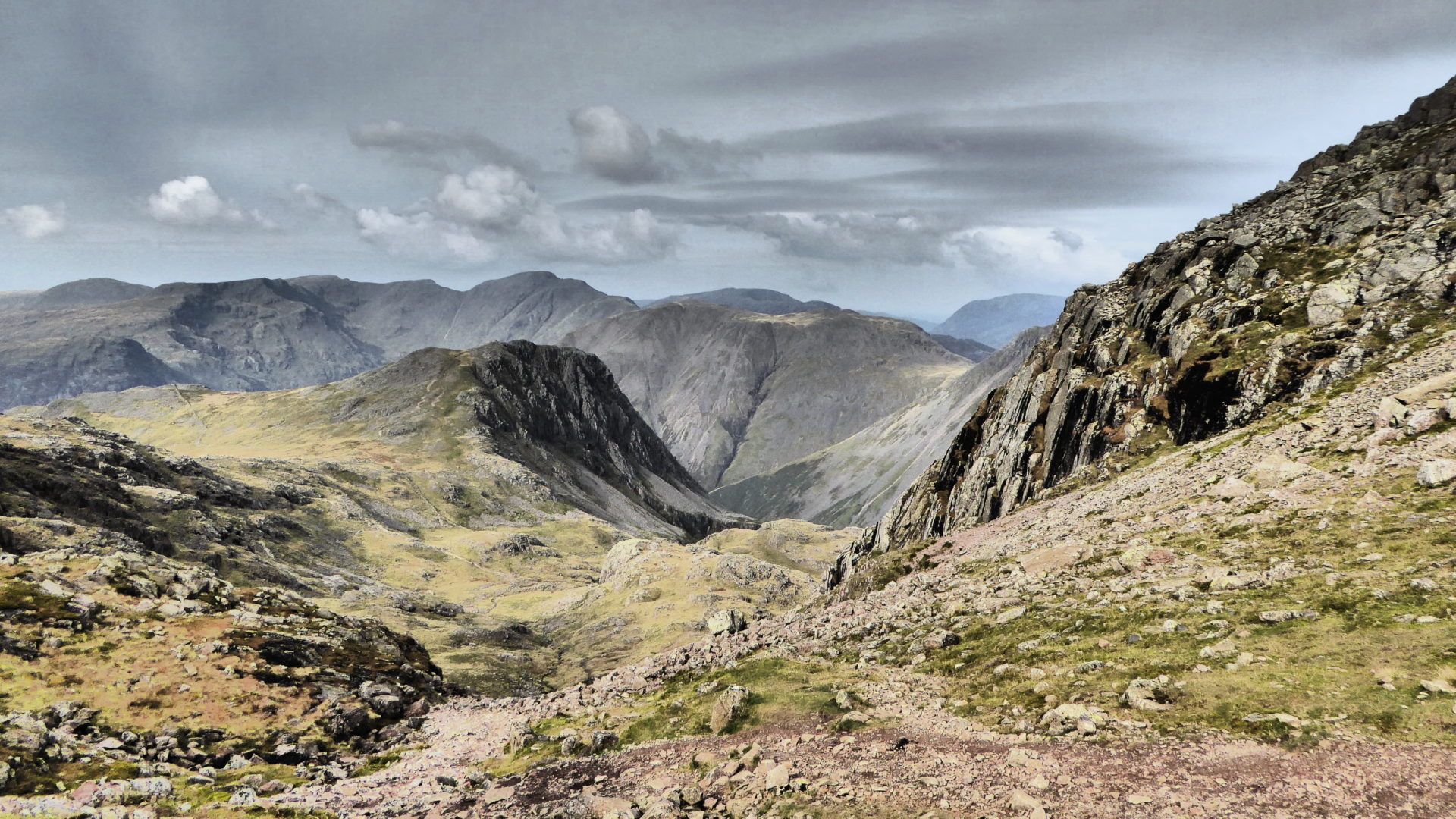 For as long as I’ve been involved with first aid the subject of tourniquet use has been contentious – done right, with the appropriate training, they can be definitively life saving. Done badly and you just made a bad situation so so much worse.

But then the world changed – we now live in a time of mass fast communication, we’ve the ability to share studies and information faster and more effectively than ever before – and the medical world has embraced evidence based learning. We’ve been active on battlefields – and the nature of those battlefields – the War on Terror, IED’s, improvements to body armour – they’ve all meant we’ve sadly had a huge amount of data to work with.

The first time I can recall tourniquets suddenly being discussed in a positive first aid context was the Boston Marathon bombing. The following is taken from “Tourniquets – lost in translation” via the US National Library of Medicine:

It takes skill to apply an improvised tourniquet – fortunately on that day there was a high percentage of military trained personnel present. Of the casualties treated there were no fatalities – though sadly many people faced life changing injuries.

“After the Boston Marathon bombings, extremity exsanguination at the point of injury was either left untreated or treated with an improvised tourniquet in the prehospital environment. An effective, prehospital extremity hemorrhage control posture should be translated to all civilian first responders in the United States and should mirror the military’s posture toward extremity bleeding control” 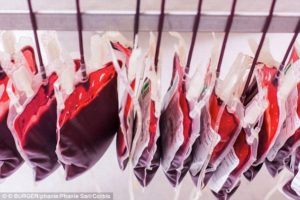 Use of a tourniquet

Use a tourniquet when direct wound pressure cannot control severe external bleeding in a limb. Training is required to ensure the safe and effective application of a tourniquet.

Obviously this was, and remains, risk assessment based. But for providers of remote and emergency first aid it was a big improvement, addressing a concern for many, that a vital life saving skill could be taught again.

When courses first ran a lot of training went into ensuring safe and simple (within reason) application of both manufactured and improvised tourniquets – many will have been trained, including the author, to place tourniquets on a single bone – so the upper limb, to maximise pressure and increase the speed of stopping blood loss.

Whilst this took us forward I found when delivering courses that there were many ‘old’ myths that needed to be debunked;

Then in mid 2017 the Royal College of Surgeons of Edinburgh issued a position statement for the use of tourniquets. This included:

“most bleeds can be controlled with direct pressure successfully. However, there remains a place for the use of a tourniquet and these include events such as stabbings, firearms incidents, industrial accidents and incidents in remote areas. ”

And this update included new – and significantly different – advice on the placement of tourniquets. Key is that now a tourniquet should be placed ” as distally as possible above the wound” – that is, as close to the would as possible. Medically this better reflects human anatomy, allows for the effects of the nature of the trauma and, if below the joint offers the casualty a potentially better prosthetic outcome in the event of limb loss.

It should be noted that a second tourniquet, above the first, may still be required – whilst a single tourniquet has been found to be 94% effective on arm injuries the figure drops to 76% for legs.